Curiosity and its business translation, “innovation”, are within all of us. They often show when we embark on a new job or career. Sadly, they also often wither away as the days, weeks, months and years grind on. The purpose of this article is to give you three simple principles for reigniting the spirit of curiosity and innovation that you once had and have now lost. The benefit of reigniting this spirit is a renewed passion for the 30% of your life you spend working.

In 2009, husband-and-wife team, Corin and Brian Mullins, started an artisan cereal business with just $129. Since then, they’ve grown it into a profitable multi-million dollar company. Holy Crap is a gluten-free, vegan, certified organic breakfast cereal made in Gibsons, British Columbia.
Brian and Corin share how they turned their idea into a reality with curiosity and cooperation. 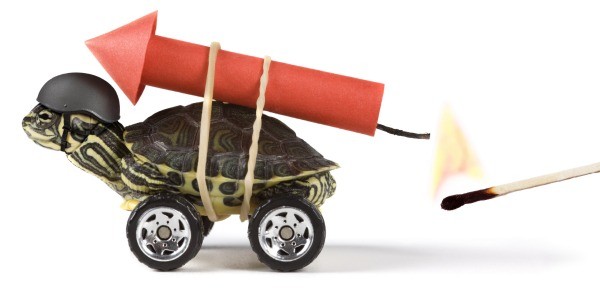 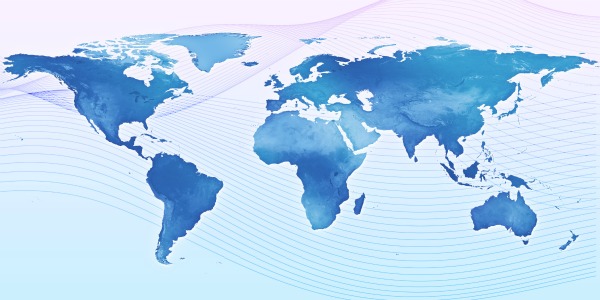 Be The Change You Wish To See

On an old Ontario Coalition for Better Child Care t-shirt I found my favorite quote: “The Hand That Rocks the Cradle Needs to Rock the Boat”. It’s a matter of fact statement that captures my perspective as a public servant, a politician and a parent....